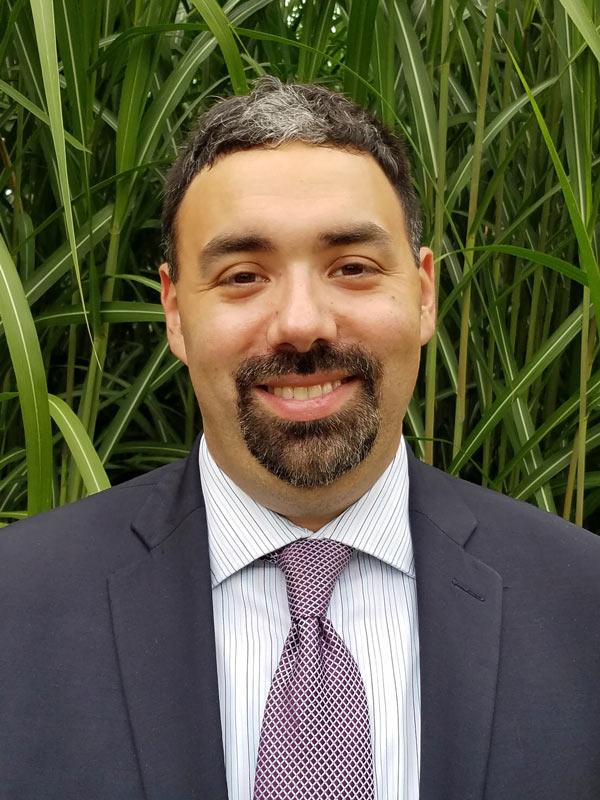 Dr. Scott DiGiulio is an Assistant Professor of Classics in the Department of Classical and Modern Languages and Literatures at Mississippi State. Scott studies the intersection of Roman literature, scholarship, and readers; his primary research focuses on Latin prose literature, especially antiquarian miscellanies and their reception of earlier Greek and Roman historical, literary, and philosophical material. Scott’s broader research interests include Roman imperial literary and intellectual culture and Roman epigraphy, including digital approaches to this inscribed material. Since 2014, he has served as the project manager for the US Epigraphy Project, has helped to run training seminars in digital epigraphy at Brown University and the American Academy in Rome, and was previously a member of the research team for the international project "Visible Words: Research and Training in Digital Contextual Epigraphy.