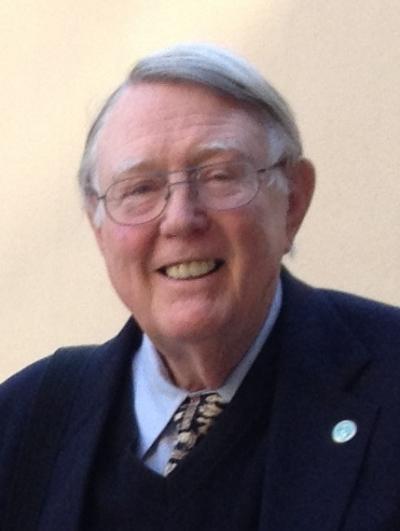 Joe Seger was born in Eau Claire, WI (1935) and raised in Merrill, WI graduating from Merrill High School 1953. He earned a B.A. in History and Religion from Elmhurst College in Illinois in 1957 and subsequently attended Eden Theological Seminary in Webster Groves, Missouri, receiving a B.D. degree in 1960. In the same year he was Ordained into the Ministry of the United Church of Christ. He continued graduate studies at Harvard Divinity School and earned a Th.D. degree in Old Testament Studies and Archaeology from Harvard University in 1965.

He married Patty O’Connor (deceased 2011) in Omaha in 1982 and moved to Starkville accepting a position at MSU where he remains currently employed.   .

Pursuing his academic work in Bible and archaeology Seger directed excavation work at several sites in Jordan and Israel, most prominently excavations at Shechem, Tell Gezer, and Tell Halif in central and southern Israel. He has published fifteen books on biblical and archaeological research and over 150 articles and reviews.  He served as President on the Board the W. F. Albright Institute of Archaeological Research in Israel (1988-1994), and as President on the Board of the American Schools of Oriental Research (1996-2002). In 2006 he received the American Schools of Oriental Research’s most prestigious award “The Richard  J. Scheuer Medal” for life-time achievement and professional service.  In 2007 he received an Alumni Merit Award from Elmhurst College in recognition for career accomplishments as a distinguished alumni.