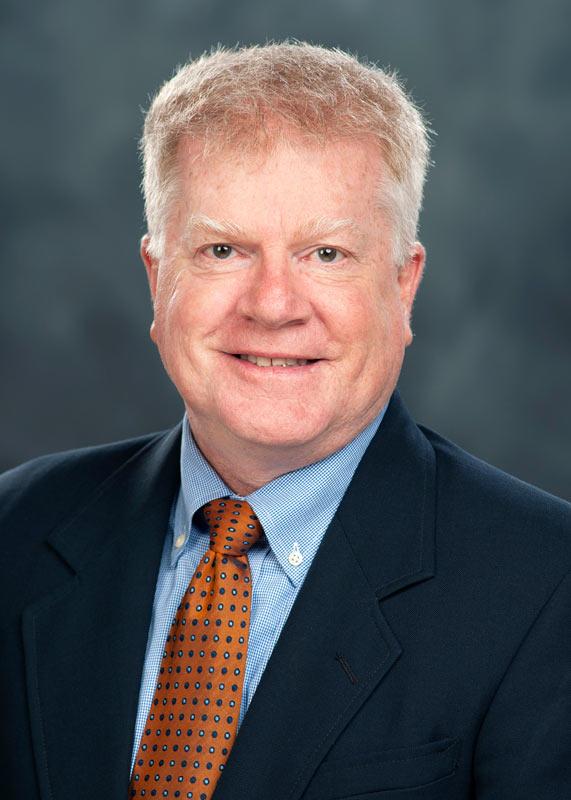 Dr. James Hardin is an Associate Professor in the Department of Anthropology and Middle Eastern Cultures at MSU, and is the Director of the Cobb Institute of Archaeology.  Beginning from his years as an undergraduate at Mississippi State University, Jimmy has participated widely in archaeological fieldwork, both in the southeastern and southwestern United States and at numerous sites in Cyprus, Israel and Jordan. He has been involved with the Lahav Research Project's work at Tel Halif in Israel since 1986 and is a member of the Project's Phase III Field Staff. His dissertation research at the University of Arizona made use of data from excavations in Field IV at Tel Halif. It involved study of how domestic space was used during the Iron II age based on the spatial patterning of ceramic vessels and other artifacts which were found on or near the floors of house structures. Included also was an analysis of the impact implied in these patterns for changes in the socio-economic organization and regional polity in ancient Judah. From 1997 Hardin was a Junior Research Associate with the Cobb Institute. He was appointed Assistant Professor of Religion in the Department of Philosophy and Religion in 2002. Dr. Hardin specializes in the Bronze and Iron Age cultures of ancient Syria-Palestine. He is an expert in ceramic analysis with wider interests including early and secondary state formation, household archaeology, multi-disciplinary approaches to understanding the archaeological record, and the use of archaeology, anthropology, biblical texts and other historical documents for understanding Old Testament history and the broader cultures of the ancient Near East. He is presently working with the Lahav Project's senior staff on publication of the Iron Age II materials from Tel Halif, and as co-editor, with Joe Seger, of a volume on the fortification systems of the Middle Bronze age and later from Field IV excavations at Tell Gezer. He is an active member of the American Schools of Oriental Research, serving as an elected member of its Agenda Committee.